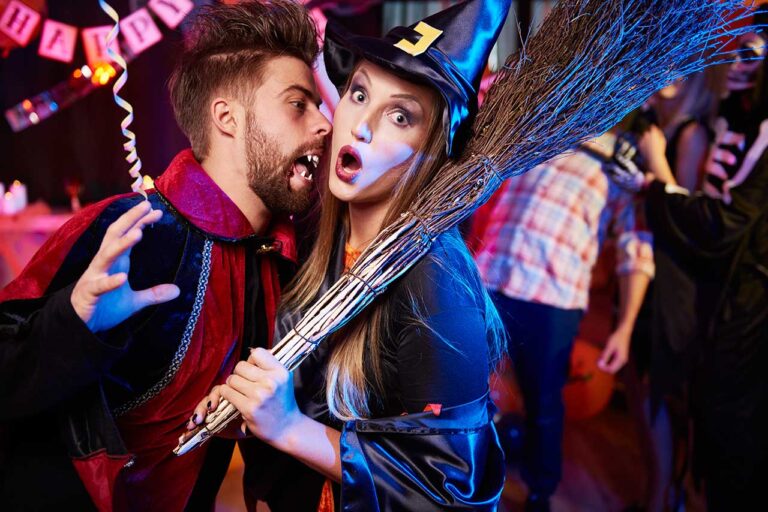 Many people believe that culture plays a significant role in shaping our beliefs about the supernatural. For example, religious beliefs are often passed down from generation to generation, and superstitions often develop within specific cultures. In addition, our media and entertainment often portray the supernatural in a way that can influence our beliefs. For example, movies and TV shows often depict ghosts, vampires, and other supernatural beings as being real, which can make us more likely to believe in them.

While culture can certainly affect our beliefs about the supernatural, it is important to remember that everyone is different and that there are many factors that influence our beliefs. So, while culture may play a role in shaping our beliefs, it is not the only factor that does so.

Other articles to read

What is Black Magic?

We provide examples of influential people who believe in this culture and how it influences the way of life of its believers.